Mini Guns is a real-time tactical strategy game set in a stunning cartoonish world for mobile and web. Players can choose their allegiances between multiple factions and have their heroic tiny troops storm the battlefield in explosive, player versus player warfare.

As a Lead 3d Artist I had to setup the 3d production pipeline, define the technical and visual requirements and drive our small 3d artists team.
On top of these responsibilities I created all the battlefields (more coming soon), participated in the modeling and texturing of more than a hundred game characters/vehicles and created many VFXs. 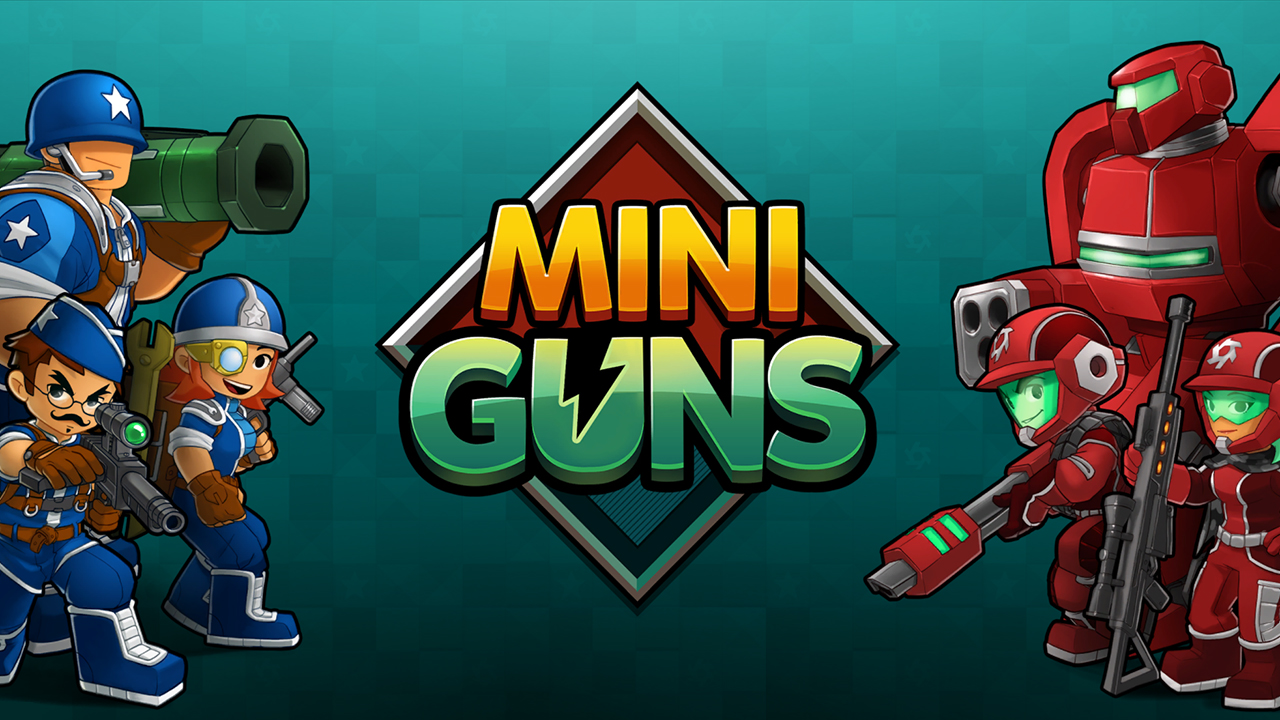 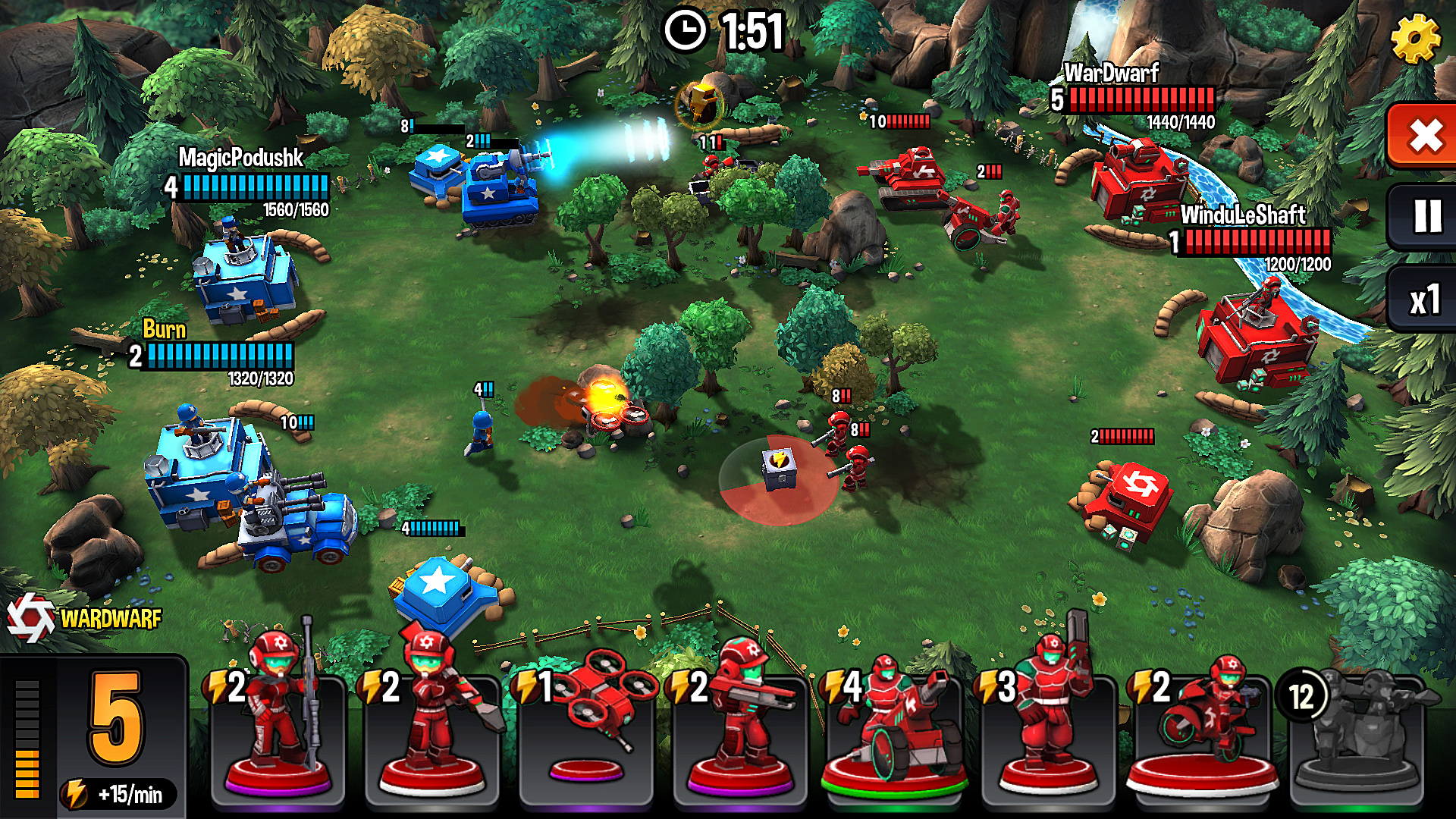 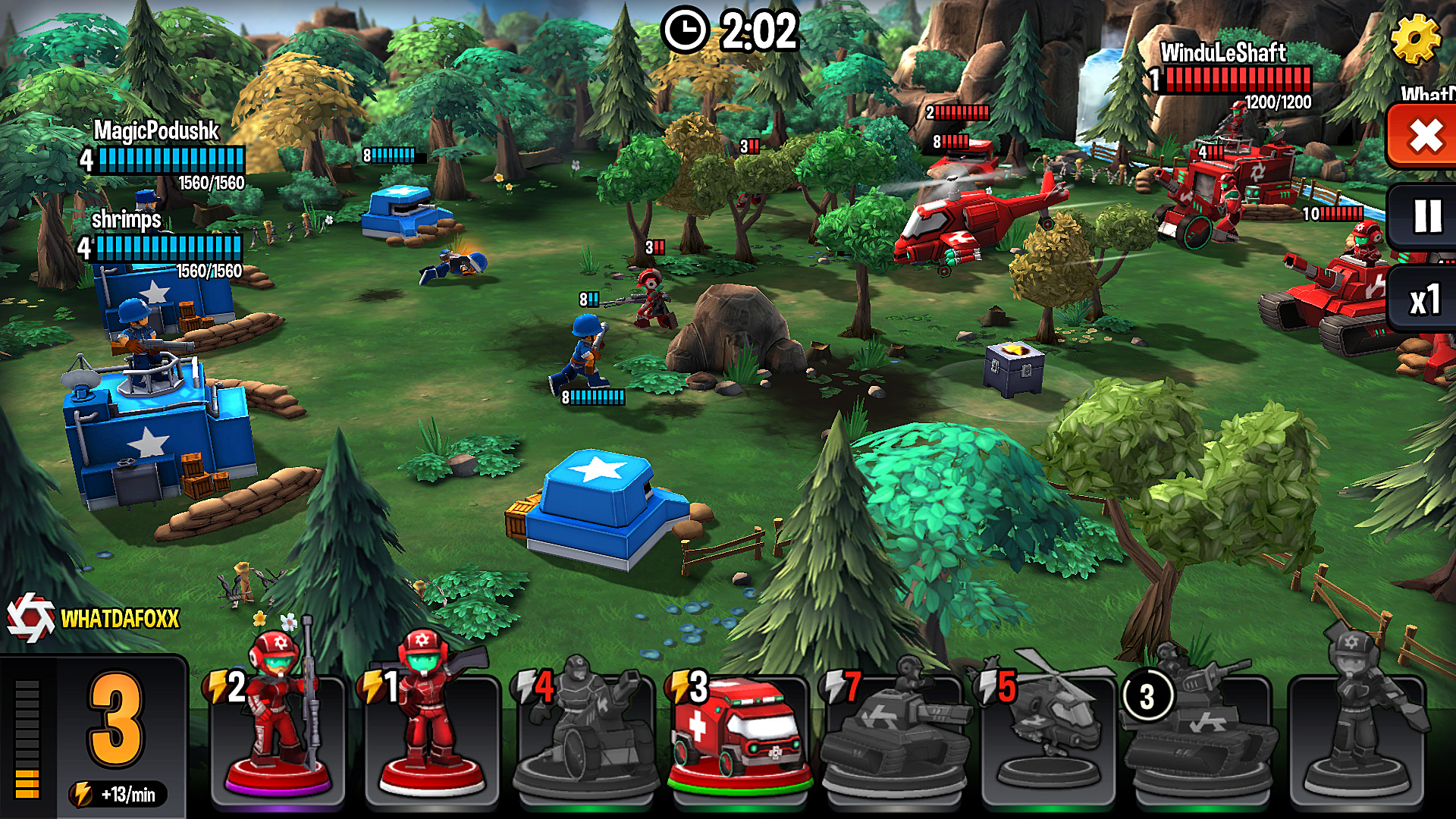 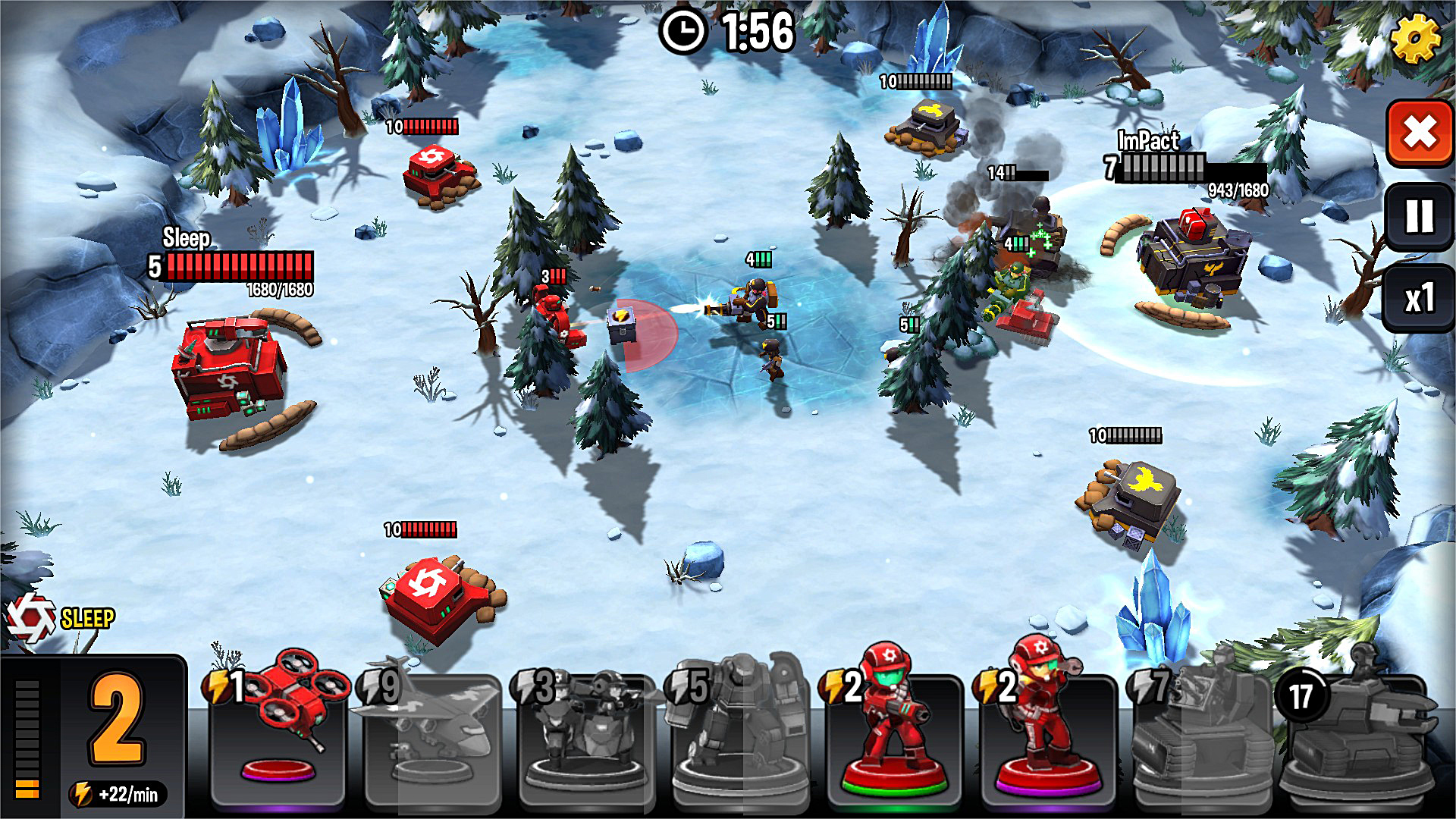 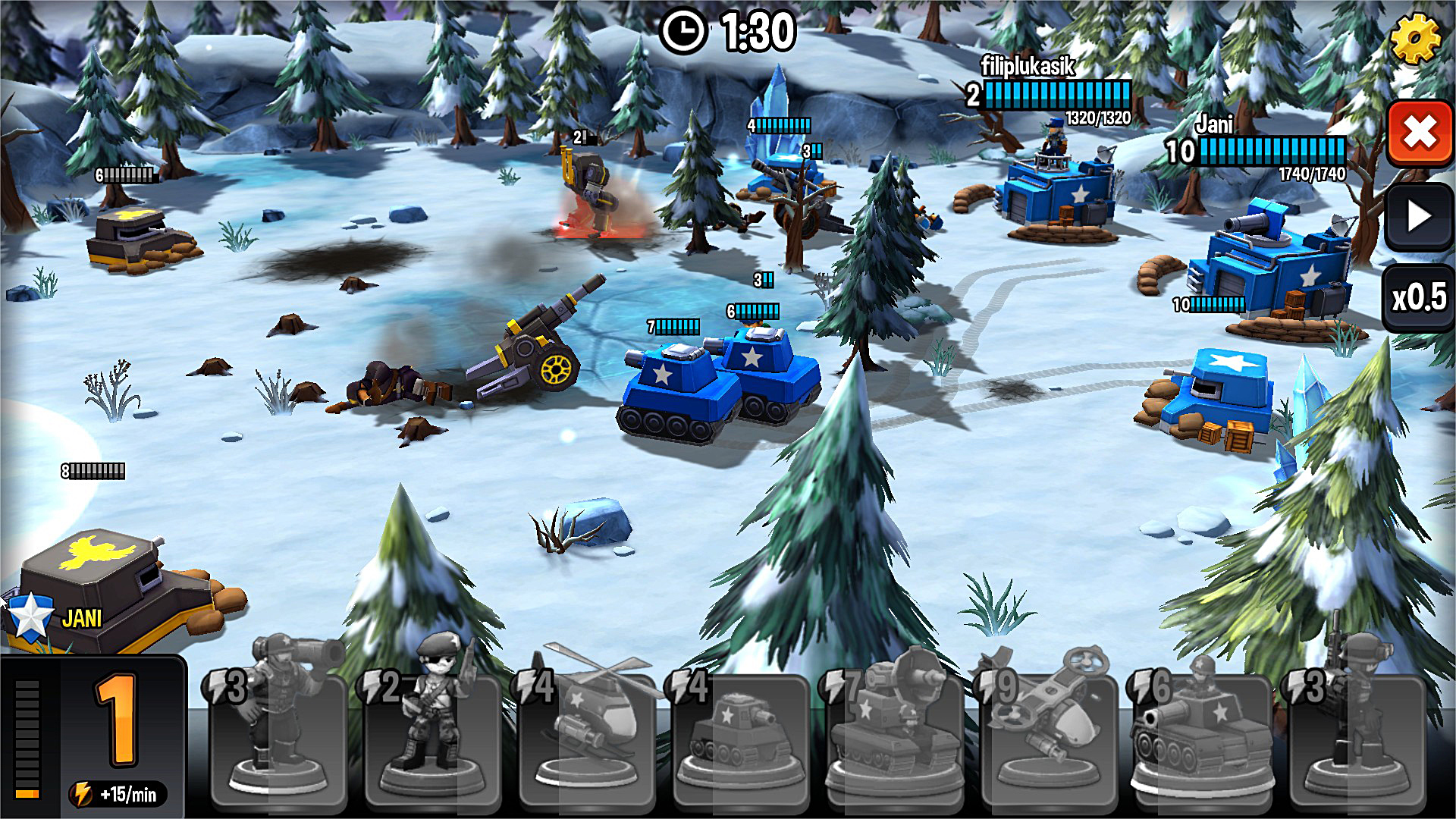 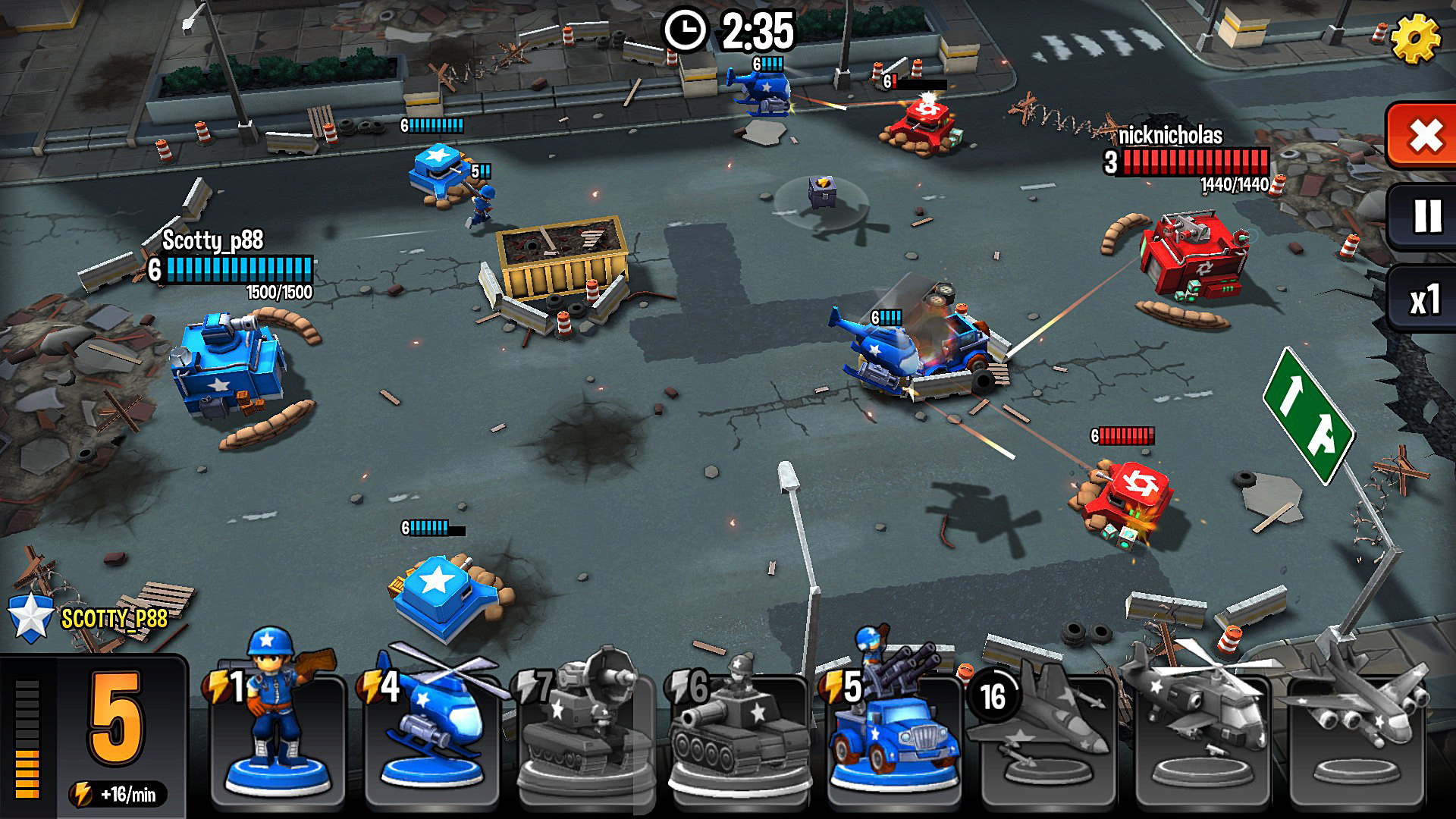 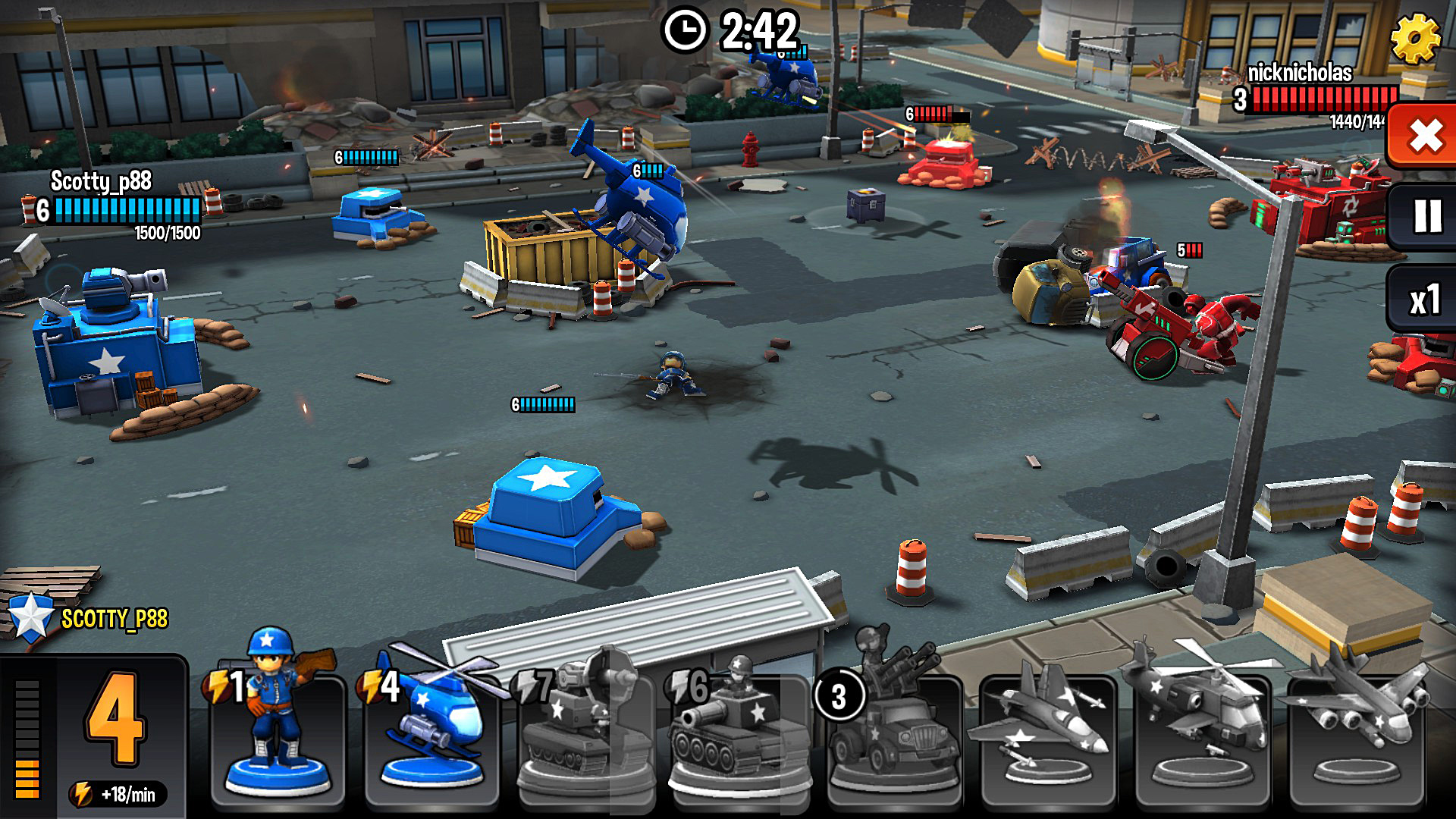 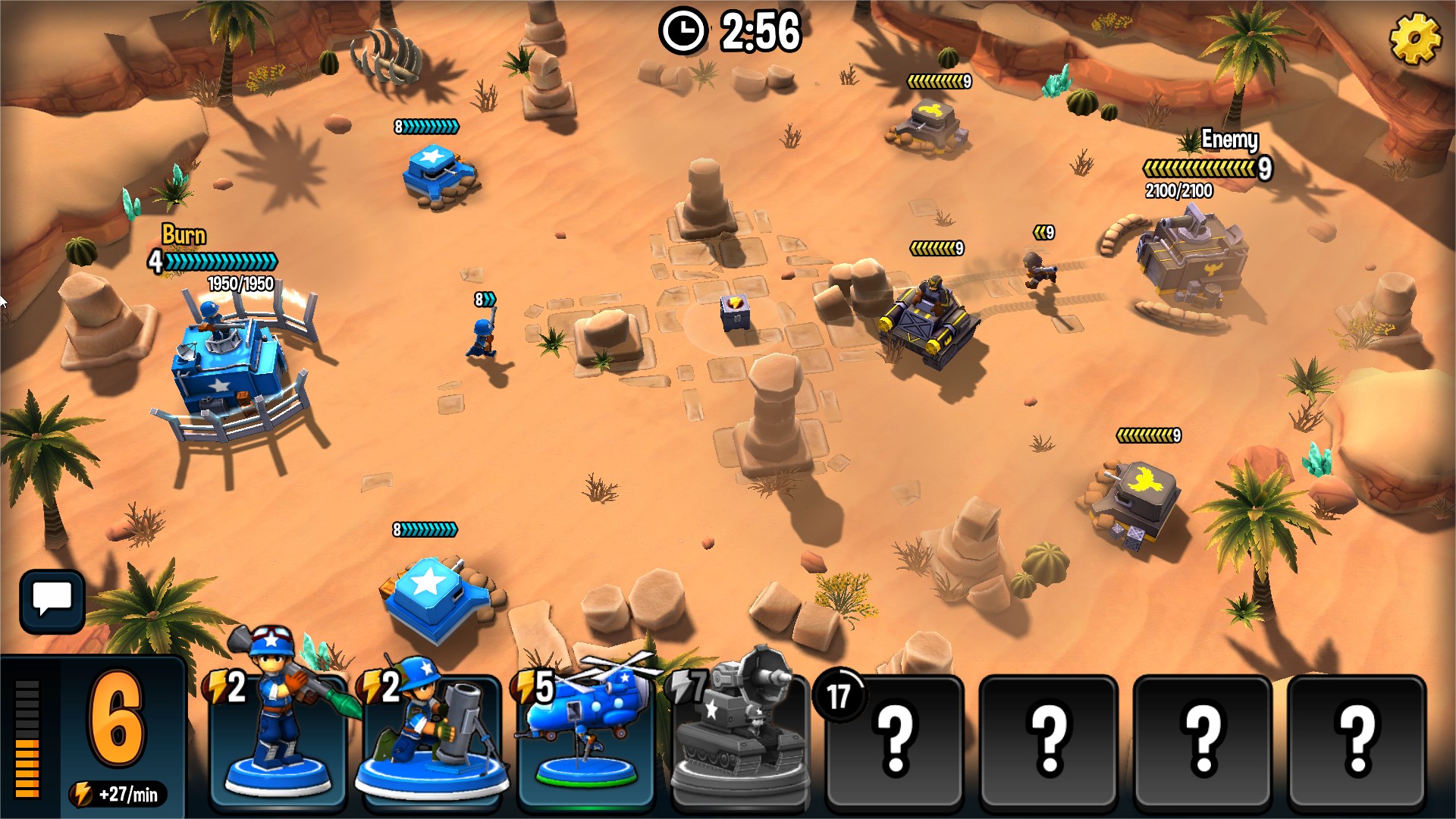 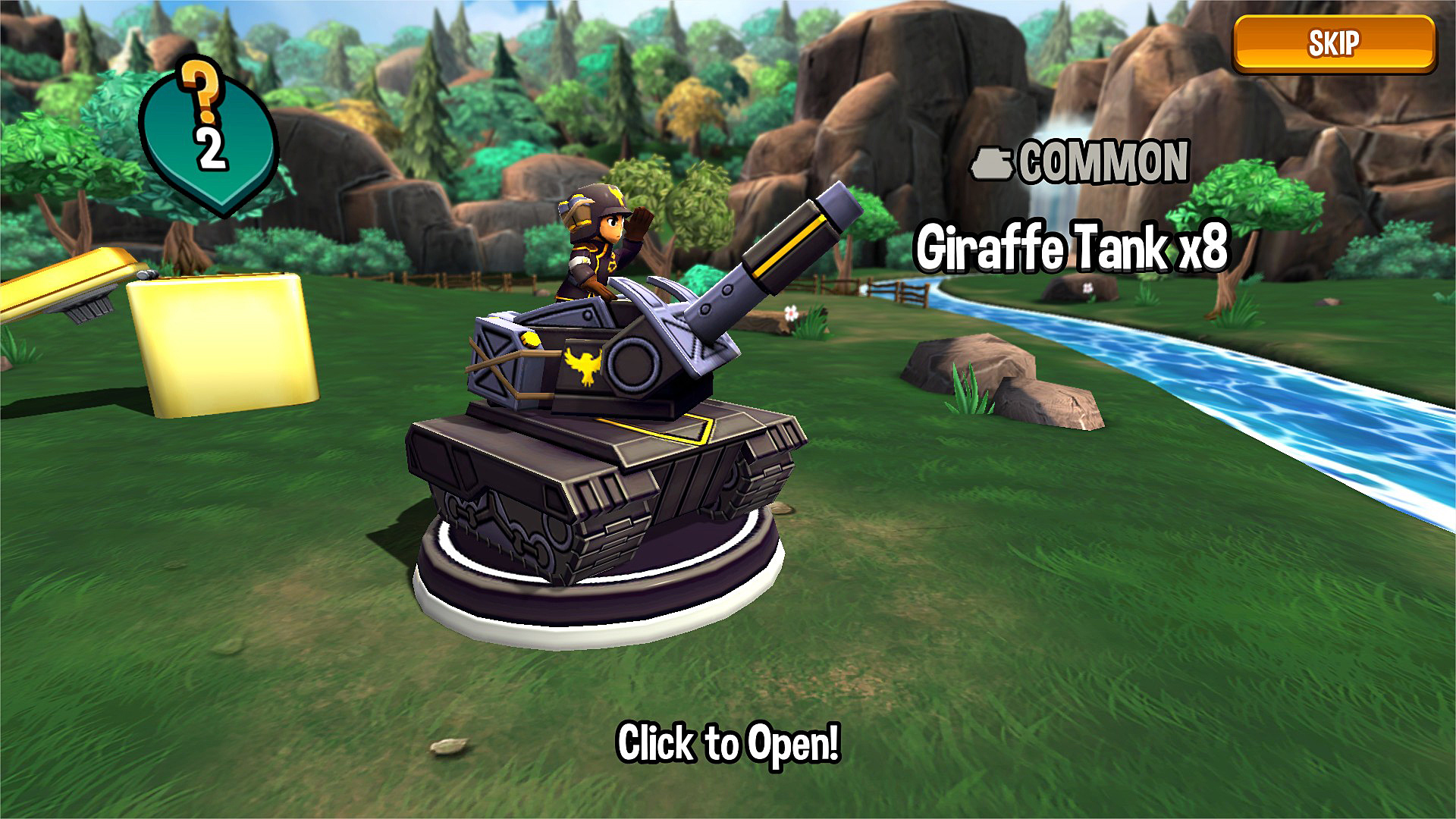 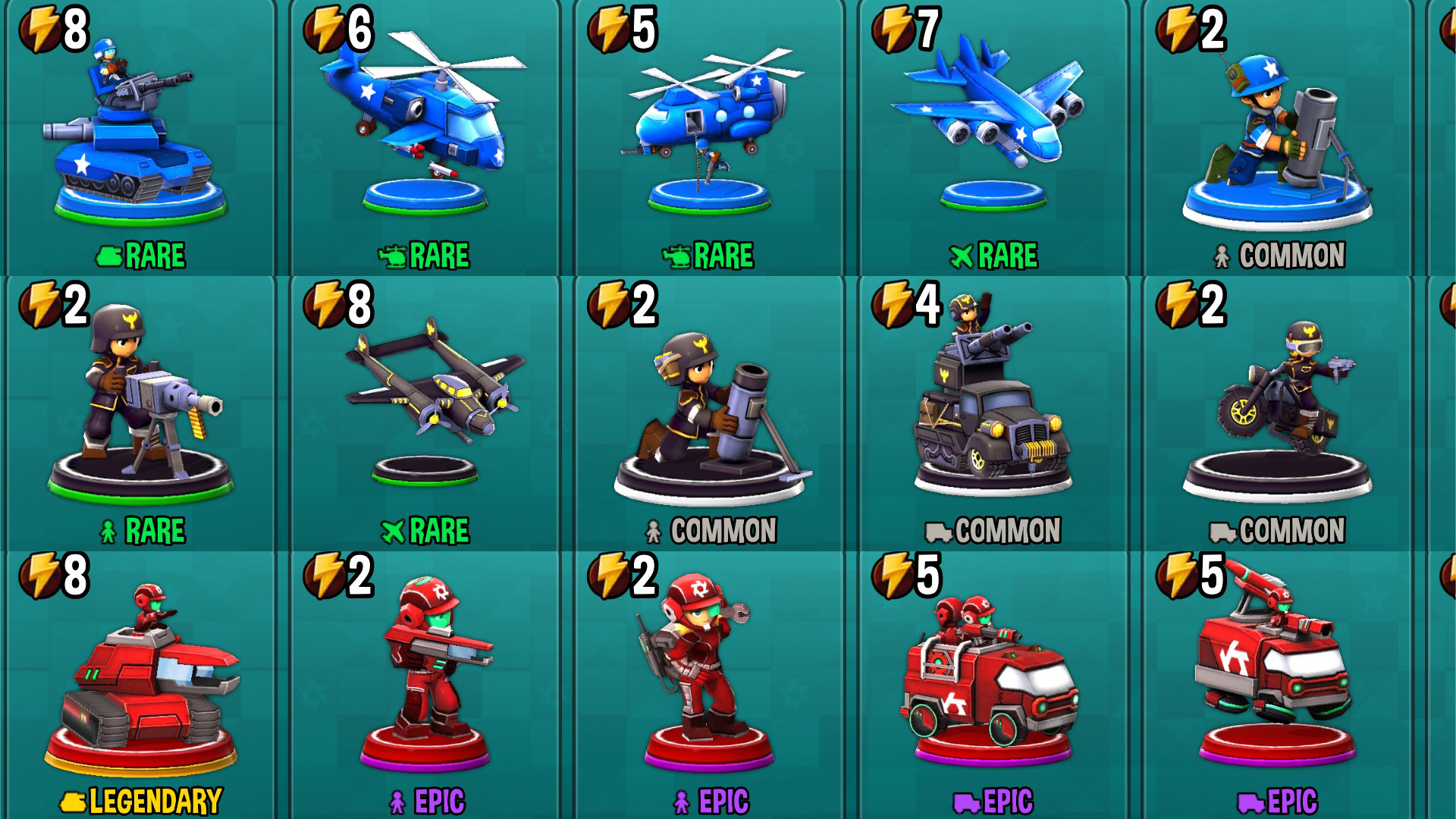 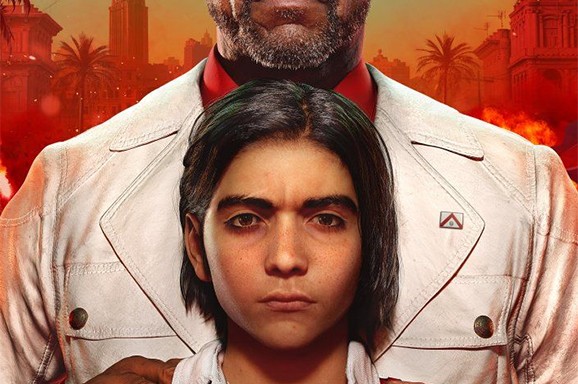 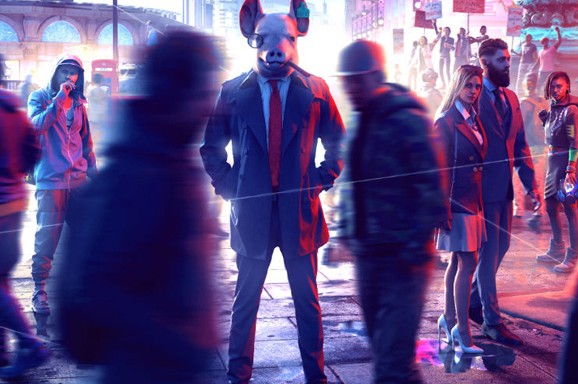 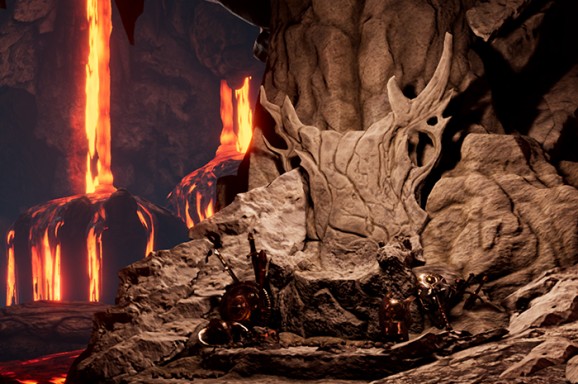 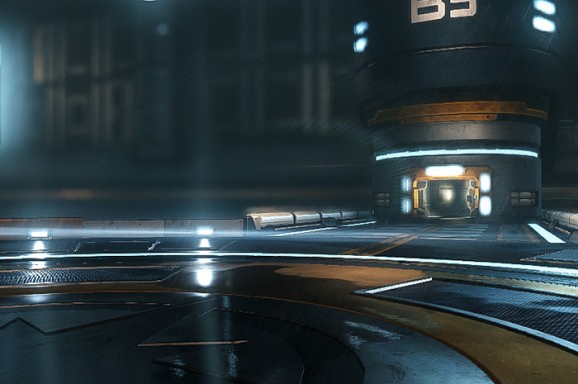 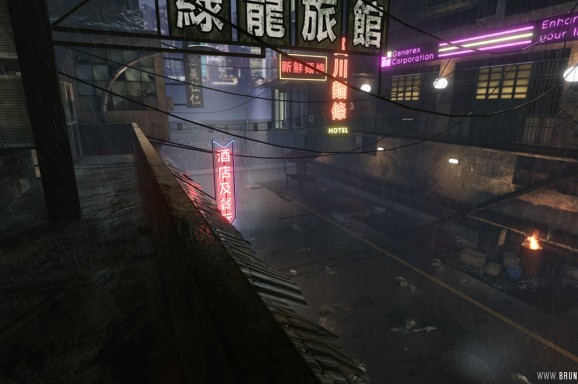 Legacy Of The Yods 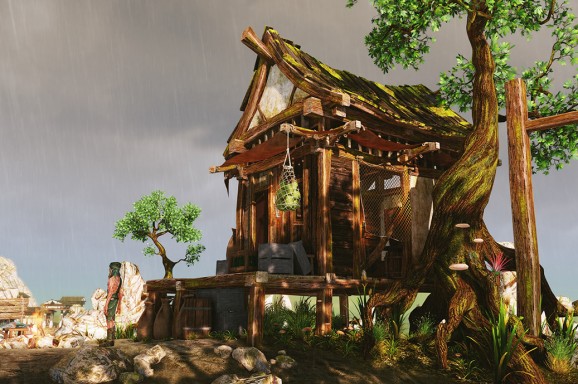 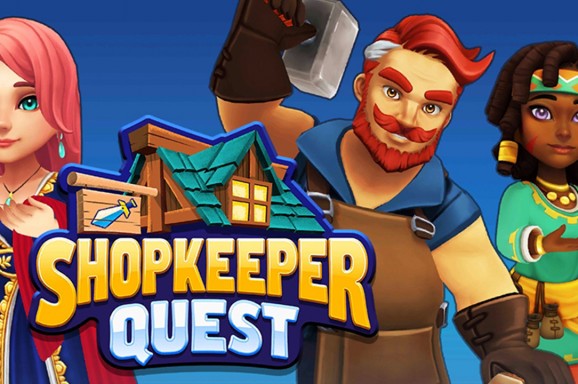 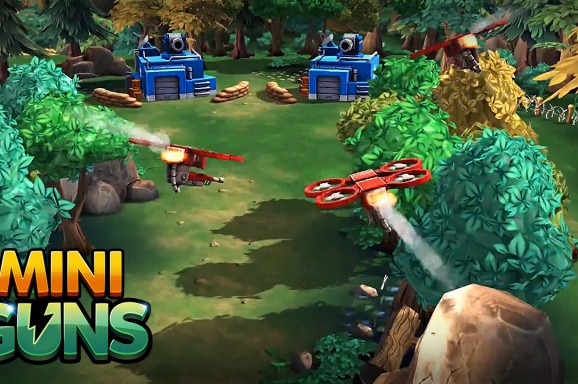 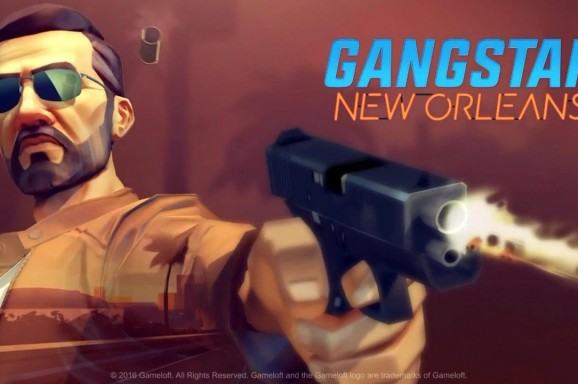 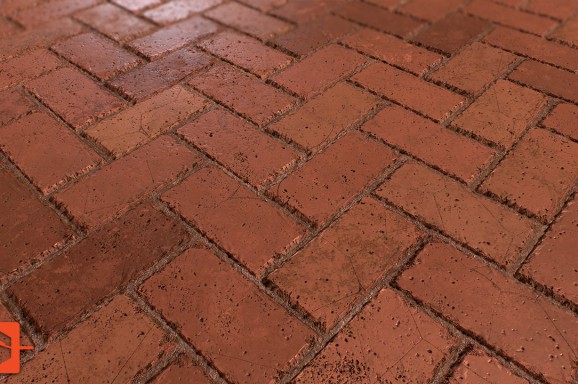 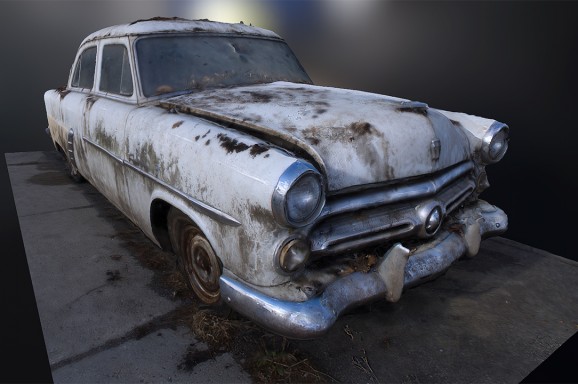